I went to see Paolo Vigevani's photography exhibit at the Scavi Scaligeri.

I went with a photographer friend. We had some great discussions about the pieces, the industry and the fact that "everyone" is a photographer these days.

Vigevani had many shots of people, as if he was spying hence the name of the exhibit Quando L'Occhio Diventa una Spia (When the Eyes Become a Spy)... I wonder if some of his subjects were staged.

I can't see many of his shots being allowed today due to privacy issues. I think we'll see less and less candid-people shots which is too bad.  In the 1950s, Fred Herzog, a Canadian photographer, documented life in Vancouver. His work is full of great candid shots. TVO had a great documentary on him which aired Fall 2014.

Vigevani's exhibit is on till May 10, if you're in the Verona neighbourhood.

One of the things I got out of his exhibit is AFFIRMATION for my own work, for my own eyes and what I see. I felt good that some of his works were things I have photographed.

Or how about these:

To me, it was a YES you are on the right track. YES you have an artistic sense.

(ps My computer isn't liking this relocation (although I am!). I can't receive or send emails from Italy at this time. I will answer emails as soon as I can.)
Posted by Sandra Reford at 3:22 PM No comments:

This is the view I see when I walk towards Verona's city centre. 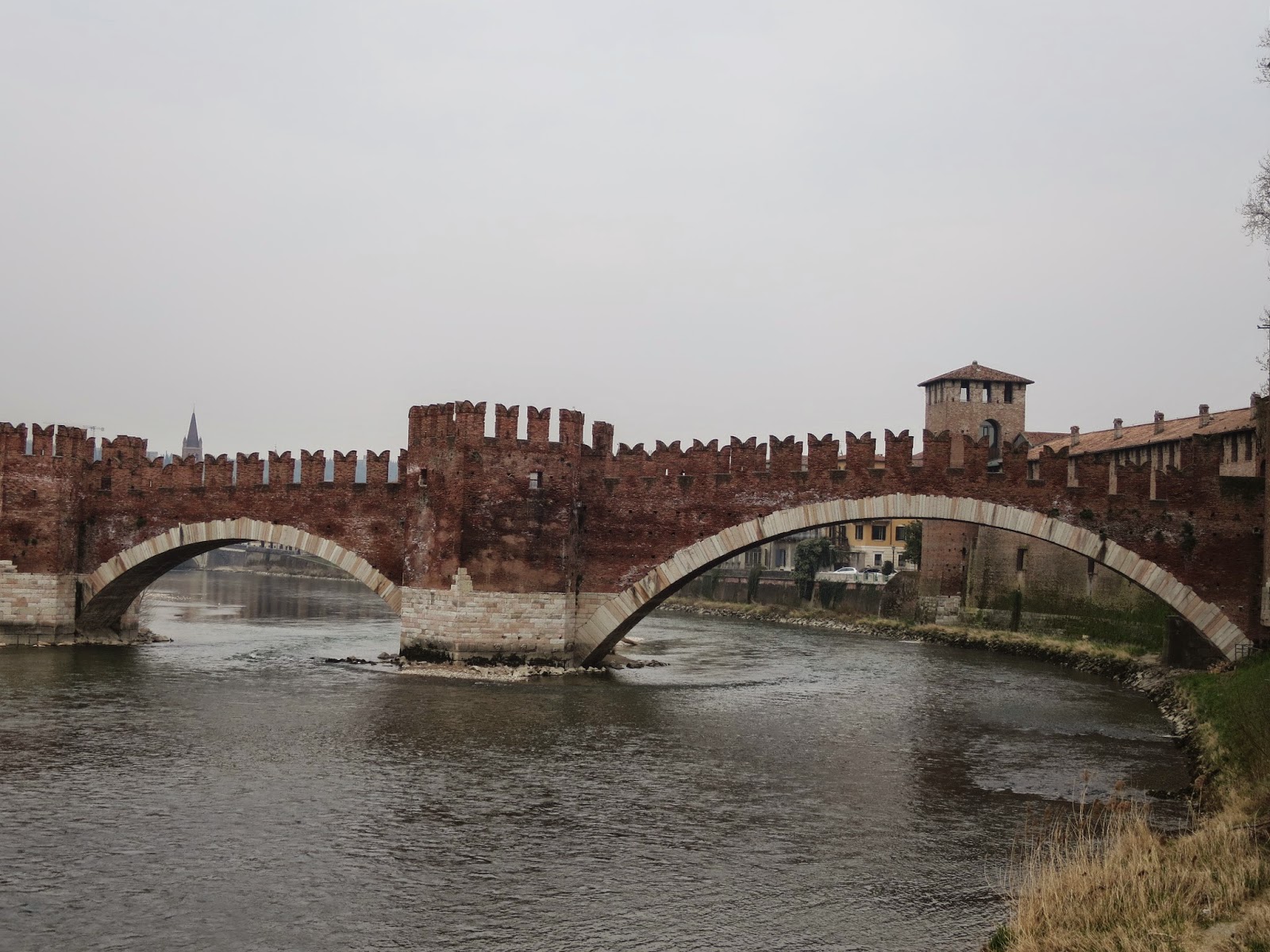 I arrived last week. I went directly from the airport to a meeting about Verona Tessile. Things are coming together nicely for the event in May! 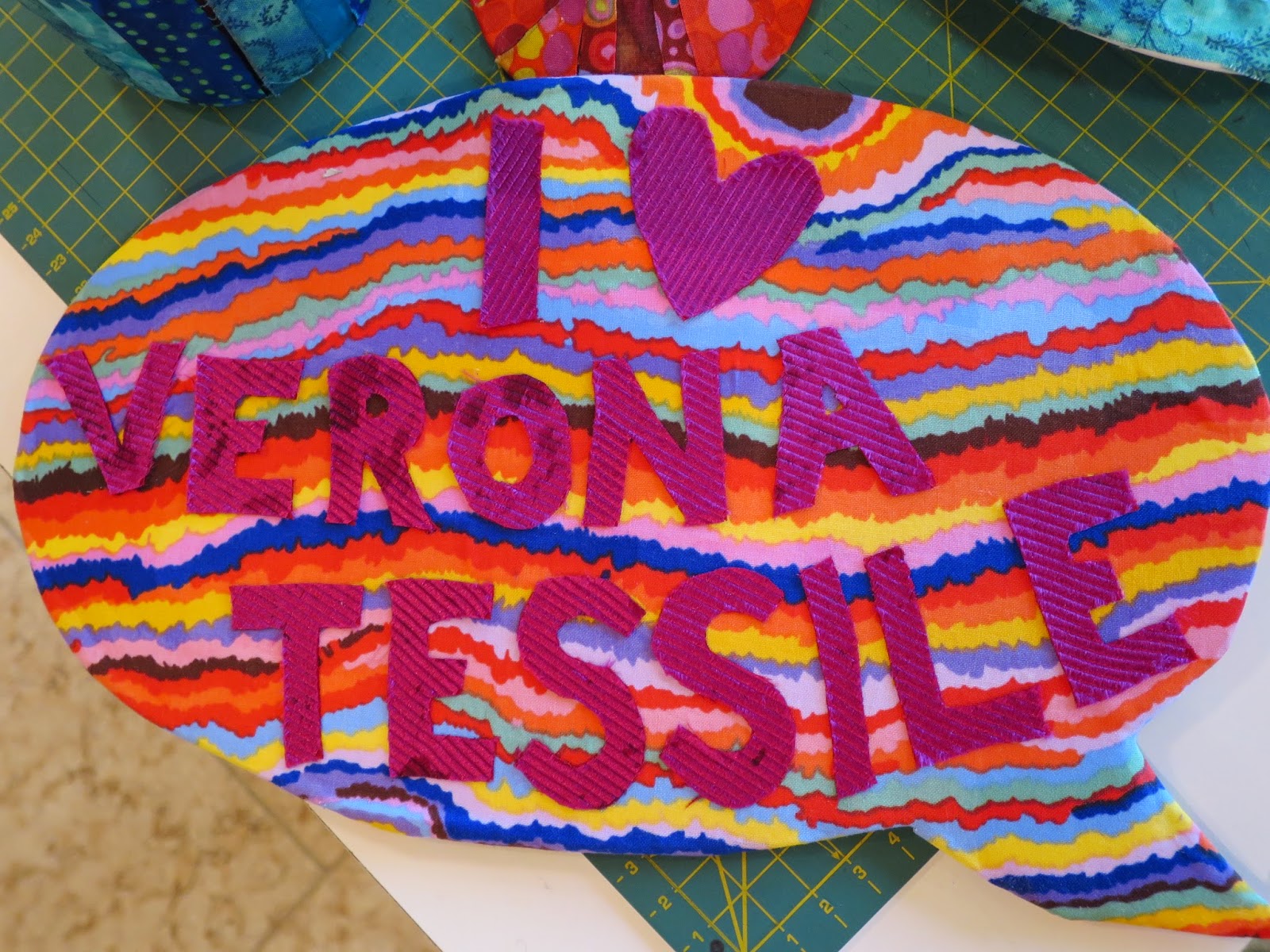 Today, we were interviewed for television clips and promotional videos.


It was a fun morning full of laughter...it's the usual here!
Posted by Sandra Reford at 2:35 PM 1 comment:

I love having Sunday walks with my family.


Last weekend we enjoyed the sun and went to the Beach in the west end of Toronto.

It felt odd walking in the sand with my winter boots!

There were some interesting installations around the life guard stations. They were meant to attract people to the Beach during winter months. 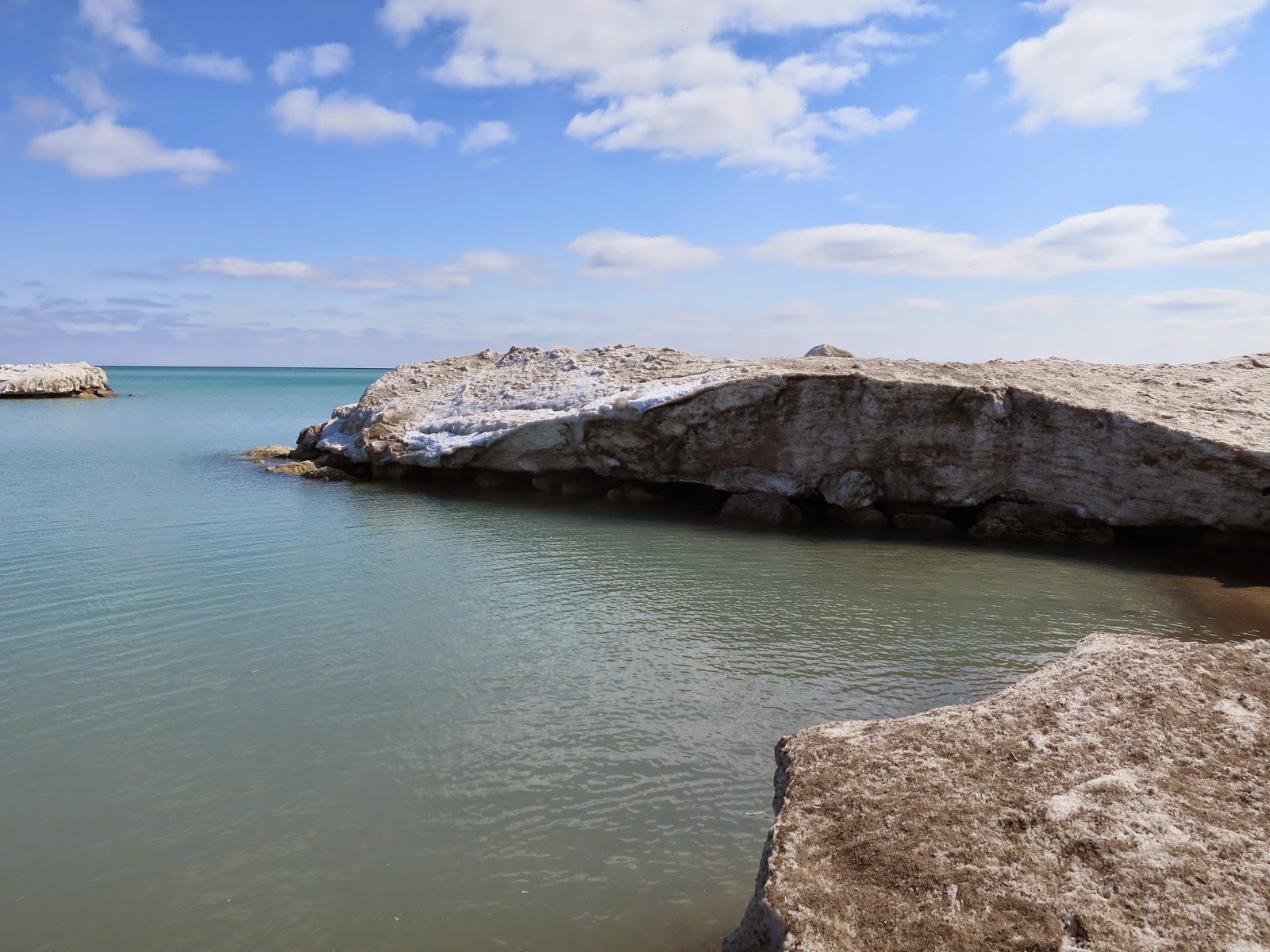 They were perfect sanctuaries from the cold winds coming off Lake Ontario. 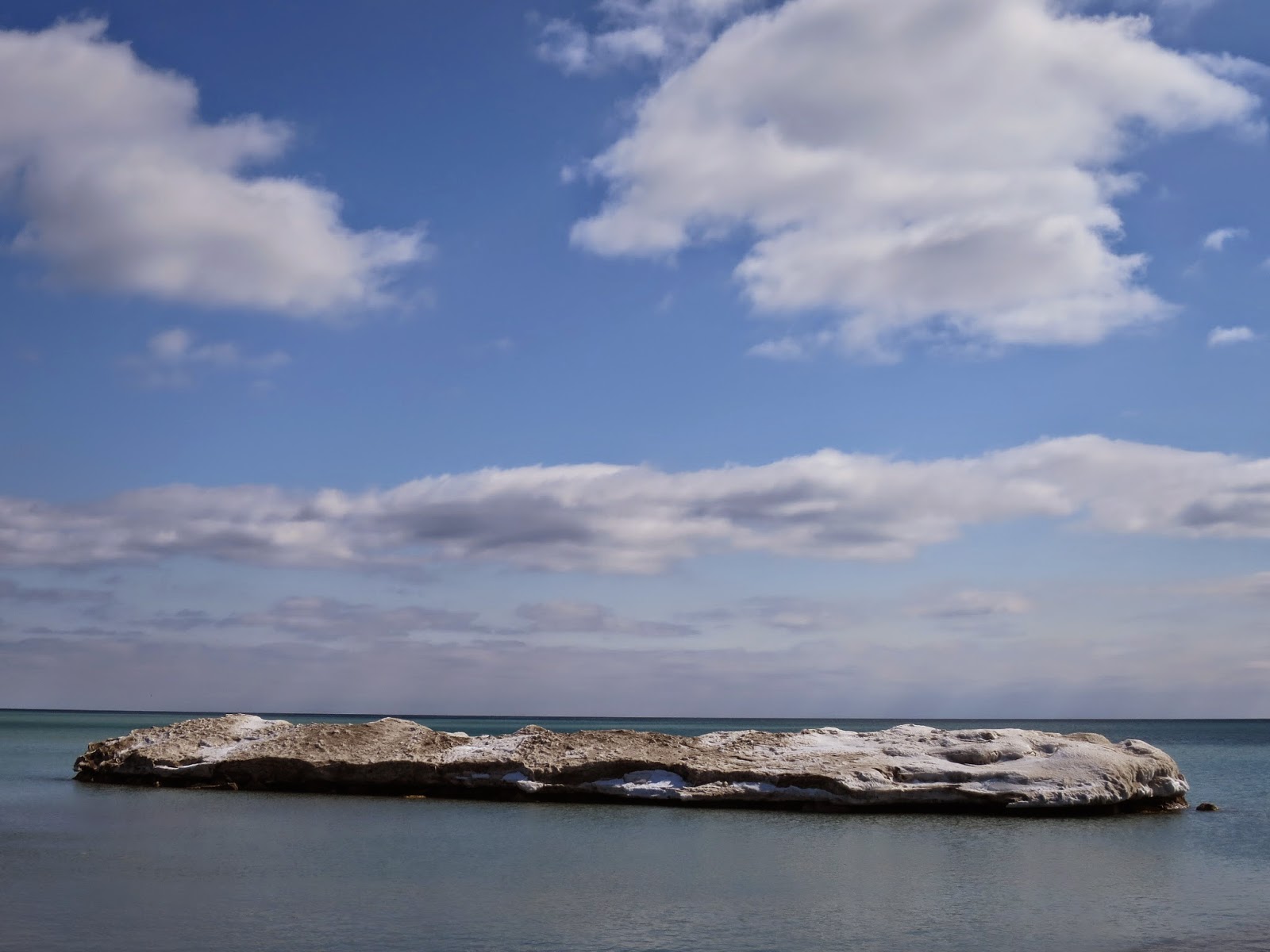 Posted by Sandra Reford at 9:36 AM No comments:

My daughter was passing by Roubaix, France, on her way to Antwerp this weekend. She knows I have been knitting lately and sent me these photos.

She stopped in at La Piscine Museum. Amazing place she said! 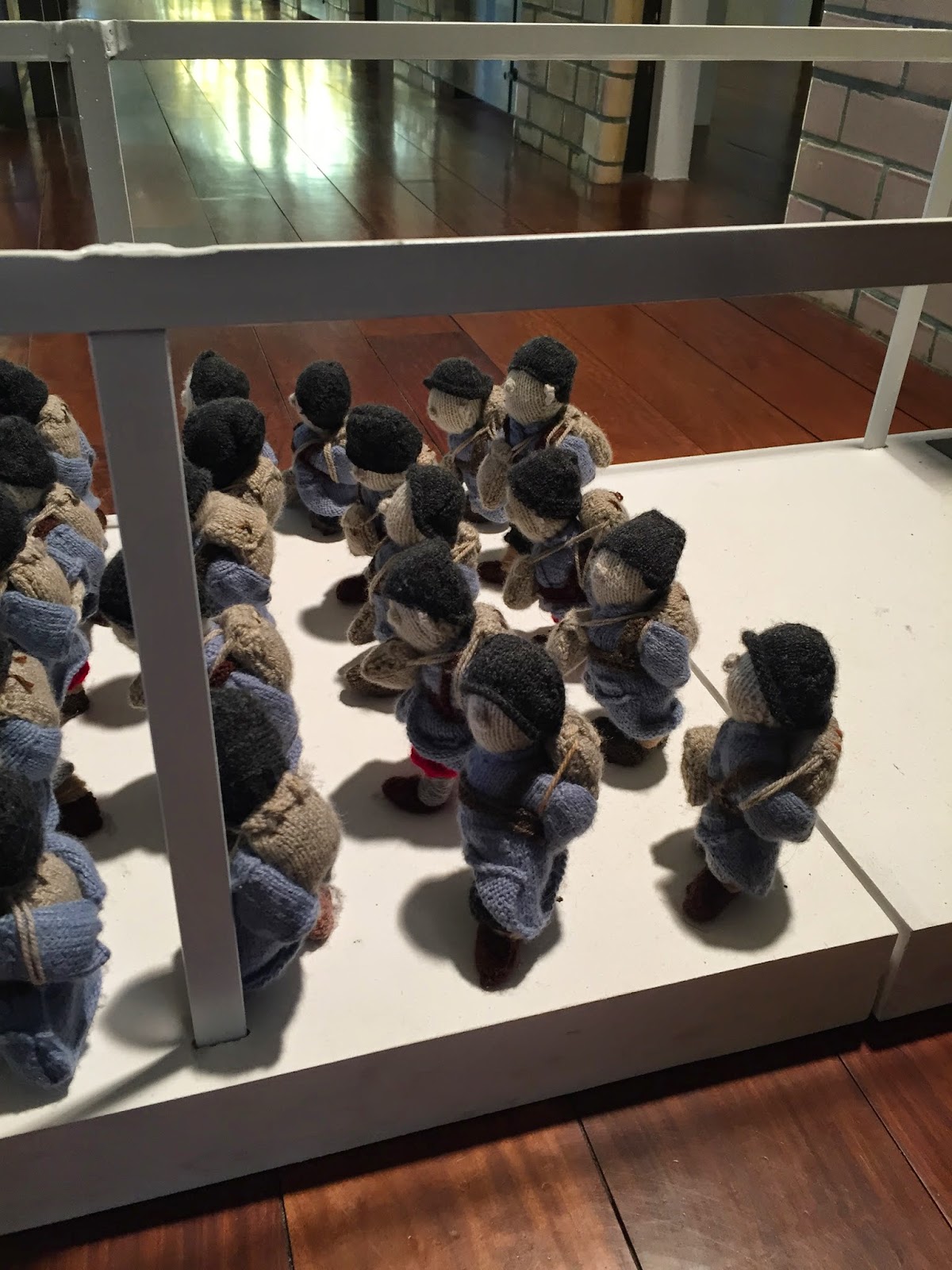 For me, knitting is at a hobby level. My mom taught me how to knit when I was 6 years old. I returned to this craft for a few years when I was 20 and again starting 2 years ago.

Below are some of my recent knitting 'achievements'! 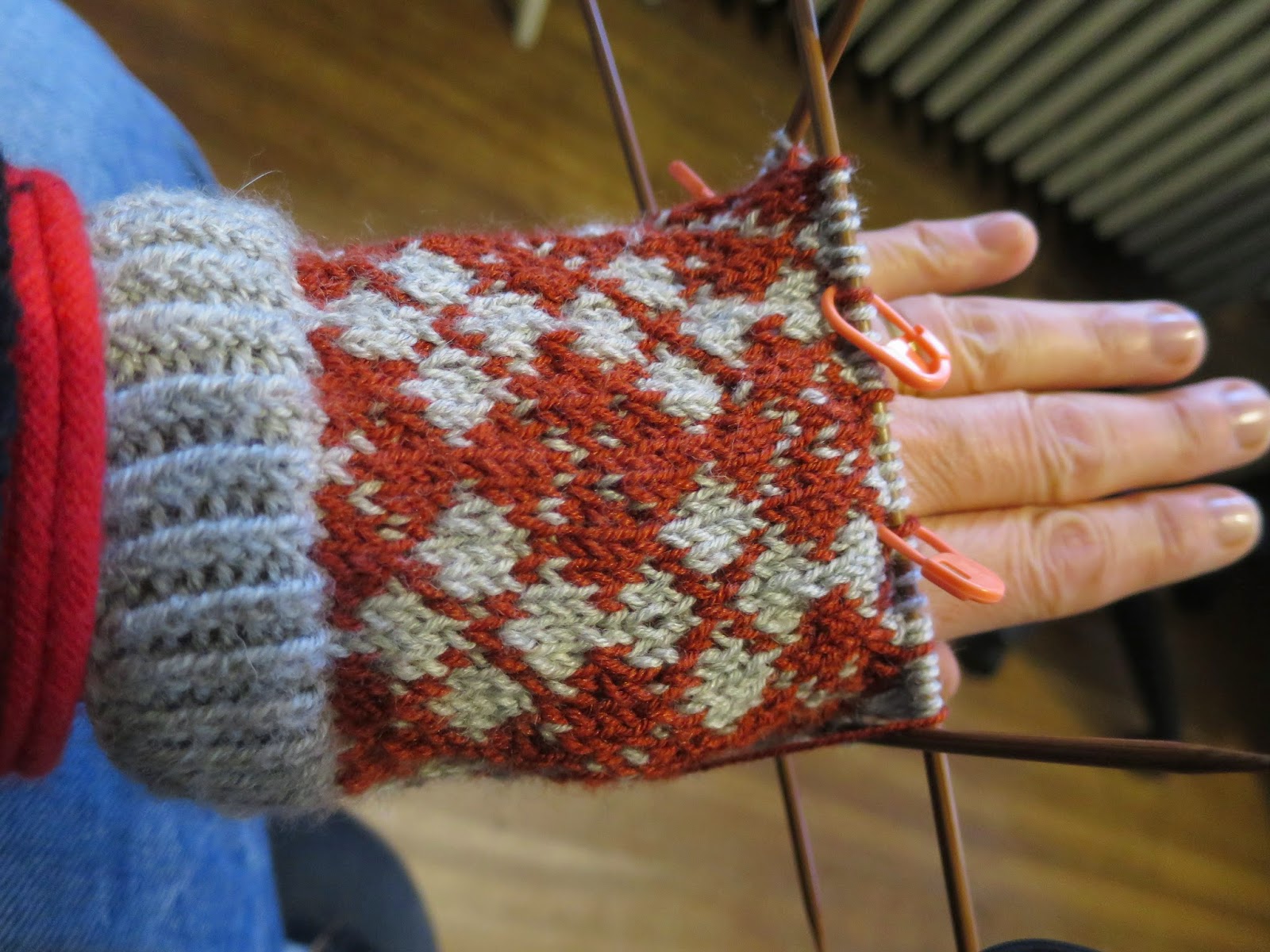 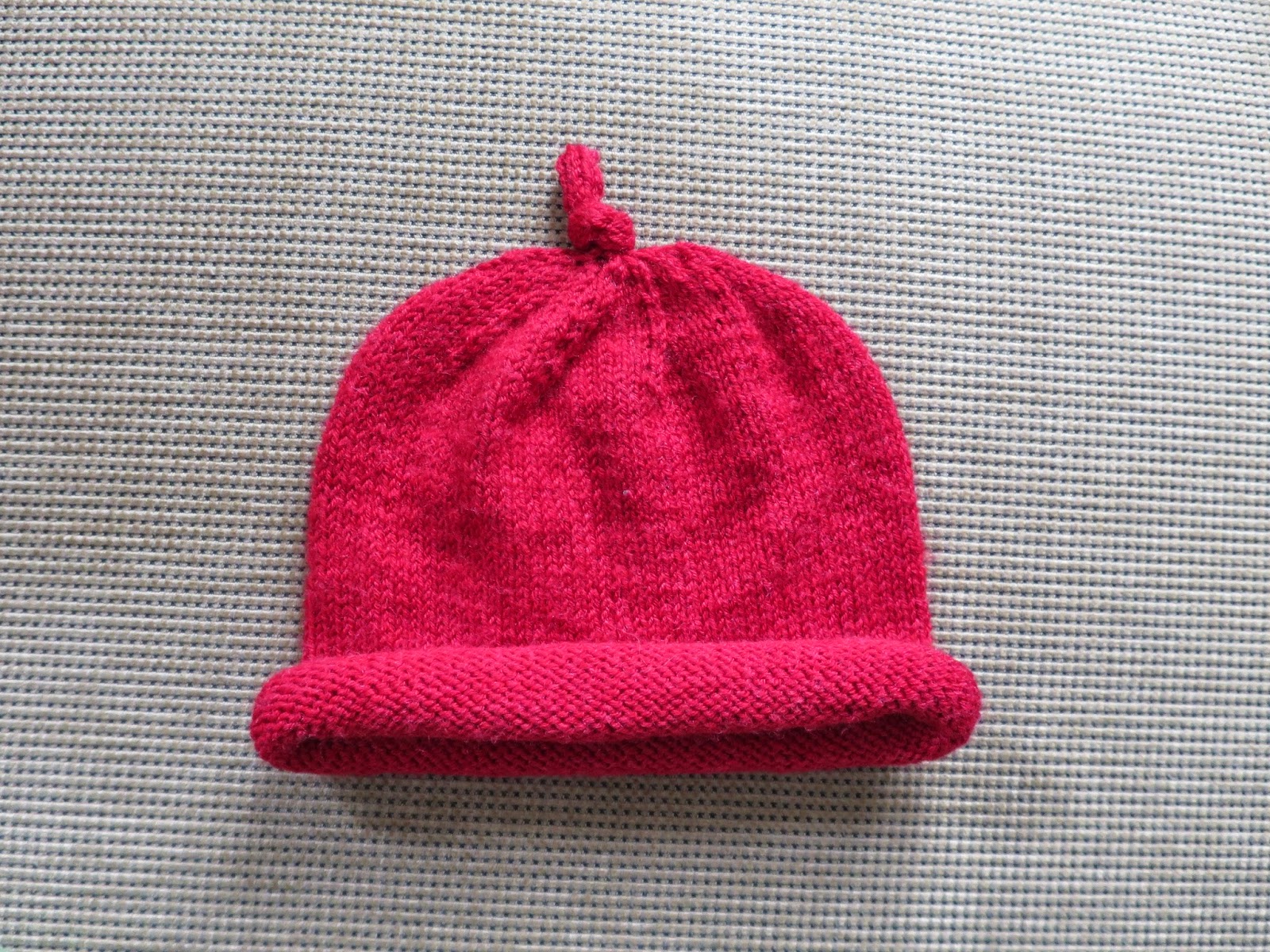 I have noticed in Italy that the quilting trend has been pushed aside to make room for knitting.
Posted by Sandra Reford at 5:22 PM No comments:

I can feel her leaning back and swinging the fabric across her body.

I wrote a thank-you on the back and gave it away.