My annual Spring Cleaning quilt class will be held a little early this year. It is in late February.

Sunday, February 28 from 10 am to 4 pm at Artscape Youngplace in Toronto.


By 'spring cleaning' I mean clean out that fabric box...shelf...room!

Students make the quilt top using mostly fabric from their stash. That is a good thing to do now that our Canadian dollar is so low!!

For the beginner quilter, there is the option of purchasing a few fat quarters. And that also goes for those 'sensible' quilters who have not accumulated metres of fabric...bought for a future project!

It is a fun day with other quilters in a gorgeous space with lots of natural light. The projects are always simple to sew up.

There are 2 spots left! Register NOW.

Posted by Sandra Reford at 7:48 AM No comments:

Warm colours of the 'red' sand on this cold snowy day. 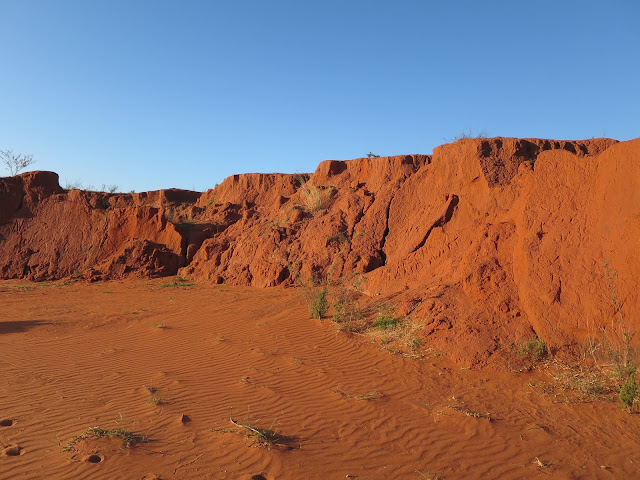 (photo of the red sand dunes in Phan Thiet, Vietnam. I was there at Christmas)

Posted by Sandra Reford at 2:30 PM No comments:

I have always liked hand crocheted doilies. I have collected a few myself from Italy and a special one from Austria, a gift. 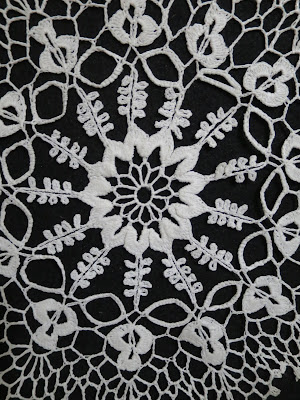 I don't know where to put them because they don't really go with my decor but they are special to me. 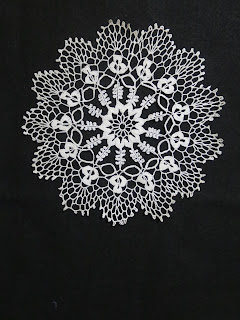 I appreciate the time the nameless women took to create each little stitch to make the intricate pattern.

UPPERCASE magazine issue 26, has a selection of beautiful pictures of different kinds of lace and doilies. They were made popular in the 17th century by a cloth merchant named Doiley.


They were use in Victorian times. They were displayed over the backs of couches and chairs to protect the couch from men's oily hair products. They were sometimes placed under cups or pastries . The latter eventually replaced by paper ones. 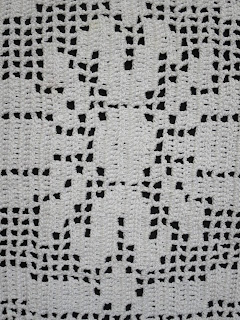 Tile maker, Jane Sheppard, obviously feels the same as she uses them to imprint her tiles. You can see their influence in her Lace Series.


Guess who else likes doilies this season? 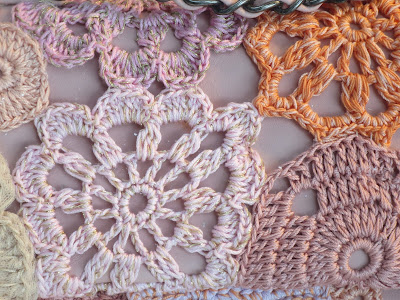 I photographed this purse in a store window in Hong Kong. 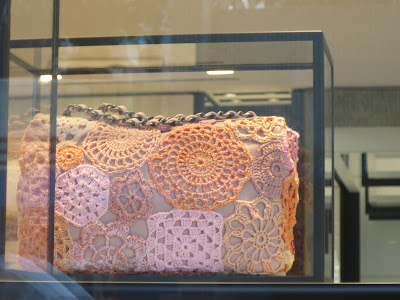 I wonder how much Chanel sells it for? 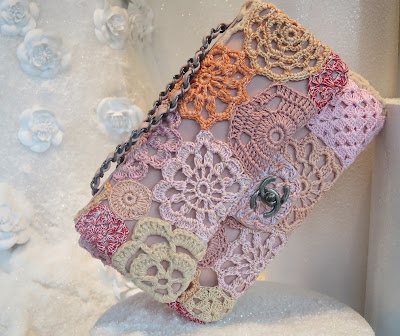