I visited the MALI, Lima's art museum, but only one exhibit was available for viewing as the rest of the gallery is being restored.


I saw the exhibit called The Wondering Body with works by Sergio Zevallos from the Grupo Chaclacayo.

The exhibit was mainly photography but there were several pieces of collage which I enjoyed very much.


The group consisted of three members. After their first and only exhibit in Lima, they went into a self-imposed exile in a house in the Chaclacayo district where they worked for 6 years. The group decided to move to Germany in 1989 in part due to the growing social and political hostility of the armed conflict in Peru. The artists took with them all their work and what they could not bring they burned and carried the ashes with them.

The group dismantled in the mid '90s. Their works never returned permanently to Peru.

Posted by Sandra Reford at 1:49 PM No comments:

Where in the World...

I am in Peru this week. Surprise! 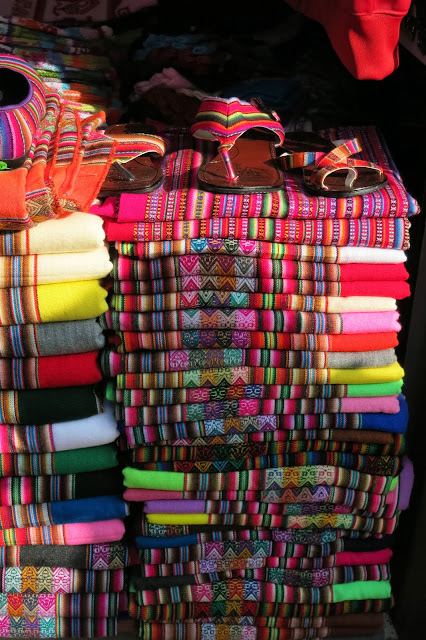 I'm in Lima to be exact. 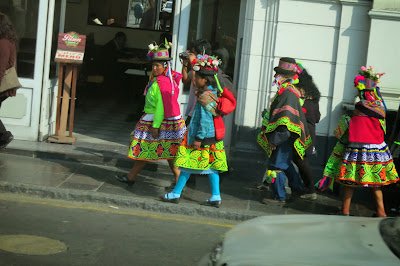 I took a tour of the city today and learned about its history.


and ended on the Pacific Ocean for sunset. 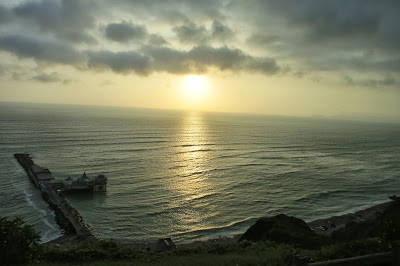 No sewing today.
Posted by Sandra Reford at 4:14 PM No comments:

I had (virtual) tea with Marilyn Mirabelli of Simply Splendid Victorian Afternoon Teas.


You can find the interview she conducted on her blog while we had "tea".


Marilyn has organized teas at my home on several occasions. I remember the Mother's Day Tea with fondness. Very elegant and right up to my high standards!


Thank you, Marilyn, for your interest in my textile career.
Posted by Sandra Reford at 5:41 PM 5 comments: